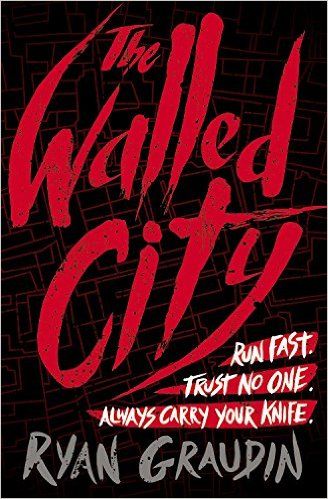 This book review of The Walled City discusses why I think it appears to be a dystopian fiction at first glance. the book is actually based on a very real place: The Kowloon walled city in Hong Kong was once home to a Chinese military base. There was no architectural plan, which led to makeshift buildings being thrown up without a proper plan. The result was a haven of drug lords, poverty and a home for black markets and brothels.

The Intriguing Setting of The Walled City

The Walled City is based entirely on this premise. It’s told through the eyes of three characters. Dai; a boy with a dark past. Mei Yee; a young girl sold by her father to a brothel. Jin Ling; Mei Yee’s sister, who is desperate to find her. Even if it means entering the Walled City and pretending to be a boy. As the three of them work to get out of the city, they find themselves tangled in each other’s lives.

One of the things I loved most about this book was the contrast of action and beautiful language. I’ve read reviews where people disliked the metaphors slotted in a story meant to be fast paced and exciting, but I loved it. Graudin’s flowery language creates incredible imagery, and allows you to see the Walled City through the character’s eyes. It also helps soften the blow a little, because in all honesty, I’ve never come across such dark themes in a teen fiction novel. There are young girls sold into the sex slave, forced to take heroin as a punishment for disobeying orders, and of course, like with any action novel, there’s death. A lot of it. I think since this is a young adult book, the metaphors are a way to distract from the chaos and dark themes. It can be seen as a good or a bad thing; I guess that depends on the reader. There’s still plenty of action scenes, anyway. In fact, there’s a lot. It is, after all, set in a city with no laws. The rules the citizens live by are “Run fast. Trust no one. Always carry a knife.” If that doesn’t prepare you for the action between the pages, nothing will.

The characters themselves are not the strongest part of the book. The focus tends to be more on plot and action, which for some people is off putting. The characters are from a different culture from most young adult novel characters. That should immediately set them apart. However, the characters seem to have very similar voices, and they bleed into one another. Jin Ling and Dai in particular seem to have a lot of similar traits, and sometimes I got confused as to whose chapter I was reading. Having said that, I think Mei Yee is interesting, and very different to the usual YA heroines. She’s vulnerable in a way many YA heroines aren’t allowed to be, and she’s definitely the best developed of the three protagonists.

All in all, it was a fun, quick read. I finished it very quickly, which has to count for something. I’d happily read it again in a few years. It’s a great debut for Graudin and I look forward to reading more of her books. 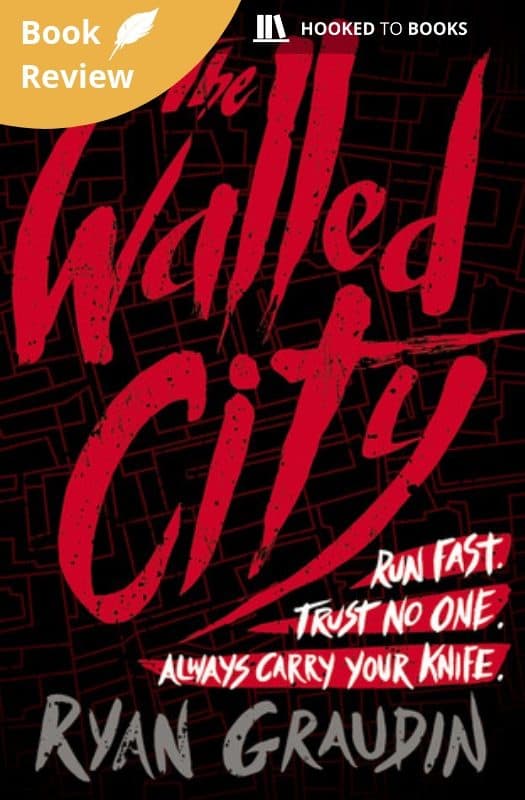