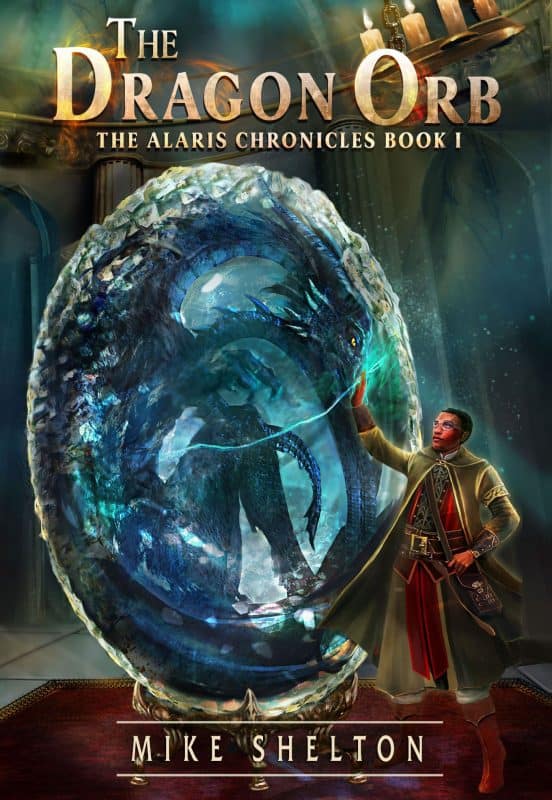 Summary from Goodreads: The fate of a kingdom rests on the shoulders of three young wizards who couldn’t be more different.

Bakari is a brilliant scholar wizard who’s more at home in a library than a battlefield. Alli is a beautiful young battle wizard whose grace in battle is both enchanting and deadly. Roland is a counselor wizard with a seemingly limitless depth of untapped power — and the ego to match it.

As the magical barrier protecting the kingdom of Alaris from dangerous outsiders begins to fail, and a fomenting rebellion threatens to divide the country in a civil war, the three wizards are thrust into the middle of a power struggle.

When the barrier comes down, the truth comes out. Was everything they were taught about their kingdom based on a lie? Will they all choose to fight on the same side, or end up enemies in the battle over who should rule Alaris?

“The first book of the Alaris Chronicles series brings a refreshing take on magic and politics in fantasy. The world feels very much alive as the wizards take on their new challenges, struggling with their personal demons as much as those of the land they are expected to protect. For people wanting a fantasy kingdom-based read that is more sorcery than swords with a depth of intrigue that goes well beyond blood and debauchery, The Dragon Orb is a solid new entry in the genre.” – Self-Publishing Review

“The Dragon Orb is full of magic and adventure, and a way for younger readers to get a peek into the world of politics. The book is a strange combination of a Dungeons and Dragons adventure with Game of Thrones, but with kids as the movers and shakers of the story — and with a PG rating. It is a very easy read, a page turner. I love the fact that the protagonists of this story come in all colors, shapes and sizes, and that our leads are not your usual all-white characters. As mentioned before, the world our characters inhabit borrows from already established fantasy folklore; from Lord of the Rings to the Wheel of Time series. The biggest innovation on these series by Mr. Shelton is the inclusion of how politics work (hence the Game of Thrones reference), but accessible for a younger audience.” – Erika Grediaga for Readers’ Favorite

“Dragon Rider is packed with action, adventure and a well-thought fantasy world. In a sort of collage of a wide variety of fantasy literature, from Lord of the Rings to The Wheel of Time, Mike Shelton goes into the ugliness of power and politics in a very interesting way, creating this type of introductory and age-appropriate version of Game of Thrones for kids. I think any tween or teen, from age ten on, would love to immerse themselves in this world of treason and power, where children are the ones who hold everyone in check.” – Readers’ Favorite 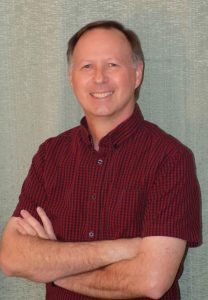 Mike was born in California and has lived in multiple states from the west coast to the east coast. He cannot remember a time when he wasn’t reading a book. At school, home, on vacation, at work at lunch time, and yes even a few pages in the car (at times when he just couldn’t put that great book down). Though he has read all sorts of genres he has always been drawn to fantasy. It is his way of escaping to a simpler time filled with magic, wonders and heroics of young men and women.

Other than reading, Mike has always enjoyed the outdoors. From the beaches in Southern California to the warm waters of North Carolina. From the waterfalls in the Northwest to the Rocky Mountains in Utah. Mike has appreciated the beauty that God provides for us. He also enjoys hiking, discovering nature, playing a little basketball or volleyball, and most recently disc golf. He has a lovely wife who has always supported him, and three beautiful children who have been the center of his life.

Mike began writing stories in elementary school and moved on to larger novels in his early adult years. He has worked in corporate finance for most of his career. That, along with spending time with his wonderful family and obligations at church has made it difficult to find the time to truly dedicate to writing. In the last few years as his children have become older he has returned to doing what he truly enjoys – writing!

Written By
Anitya
More from Anitya
Plains of Sand and Steel tells the story a young woman who...
Read More